Changing an expired SSL certificate is easy in Exchange 2016 using the EMC.  A simple click or two, and boom… new certificate!

Unless you have integrated Skype for Business IM into your OWA.

The certificate specified by the InstantMessagingCertificateThumbprint parameter of the Outlook Web App virtual directory wasn’t found in the local certificate store.
Certificate thumbprint:

Yup.. you have a couple of more steps to complete.

STEP#1: Get the new thumbprint

STEP#2: Update the OWA virtual directory with the new thumbprint 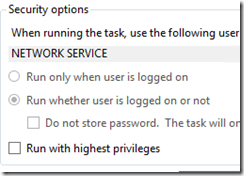 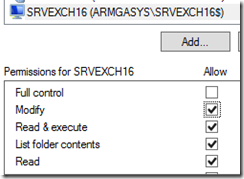 So, you are happily migrating your SharePoint 2013 content database to SharePoint 2016 when the Test-SPContentDatabase command spits out: